On 21st July, 2020, the Society of St. Vincent de Paul (SSVP) celebrates the 181st anniversary of the Council General International (CGI), at a time of great concern for all mankind due to the new Coronavirus pandemic.

The CGI, as we know it today, results from splitting the “Management Board” into other two administrative bodies: Paris’ Council, in charge of conducting the Conferences held in the French capital; and the “Council General”, responsible for the SSVP’s growth elsewhere.

Hence, the birth date of the Council General is on July 21st, 1839. The first official meeting of the new Council was held on December 27th, 1840. The term “Council General” was already used in the Rule of 1839.

The term “Council General International” came into use in 1967, when the “Bologna’s Council General” (women’s branch of the SSVP) merged with the men’s branch, thus creating a single mixed Society of St. Vincent de Paul, made up of both men and women.

In these 181 years of history, the Council General has had 16 General Presidents. The current president is the Brazilian brother Renato Lima de Oliveira, the first one in the southern hemisphere.

On July 21st, 2020, we kindly request every parish in the world with a Vincentian Conference to include the following prayer in their Mass prayer list: “We pray for the 181st anniversary of the Council General International of the Society of St. Vincent de Paul, so that it may keep on bringing the message of peace, unity and charity to all Vincentians and the poor of the world, especially during this pandemic.”.

Let us pray for the International Board, as well as for all fellow members providing some kind of service within the International Structure. “We acknowledge, on this date, not only the role of the seven founders of the SSVP, but also that of the first members and all those who have served within the Council General throughout these 181 years, especially those who are already in the Lord’s house”, stated our 16th President General Renato. 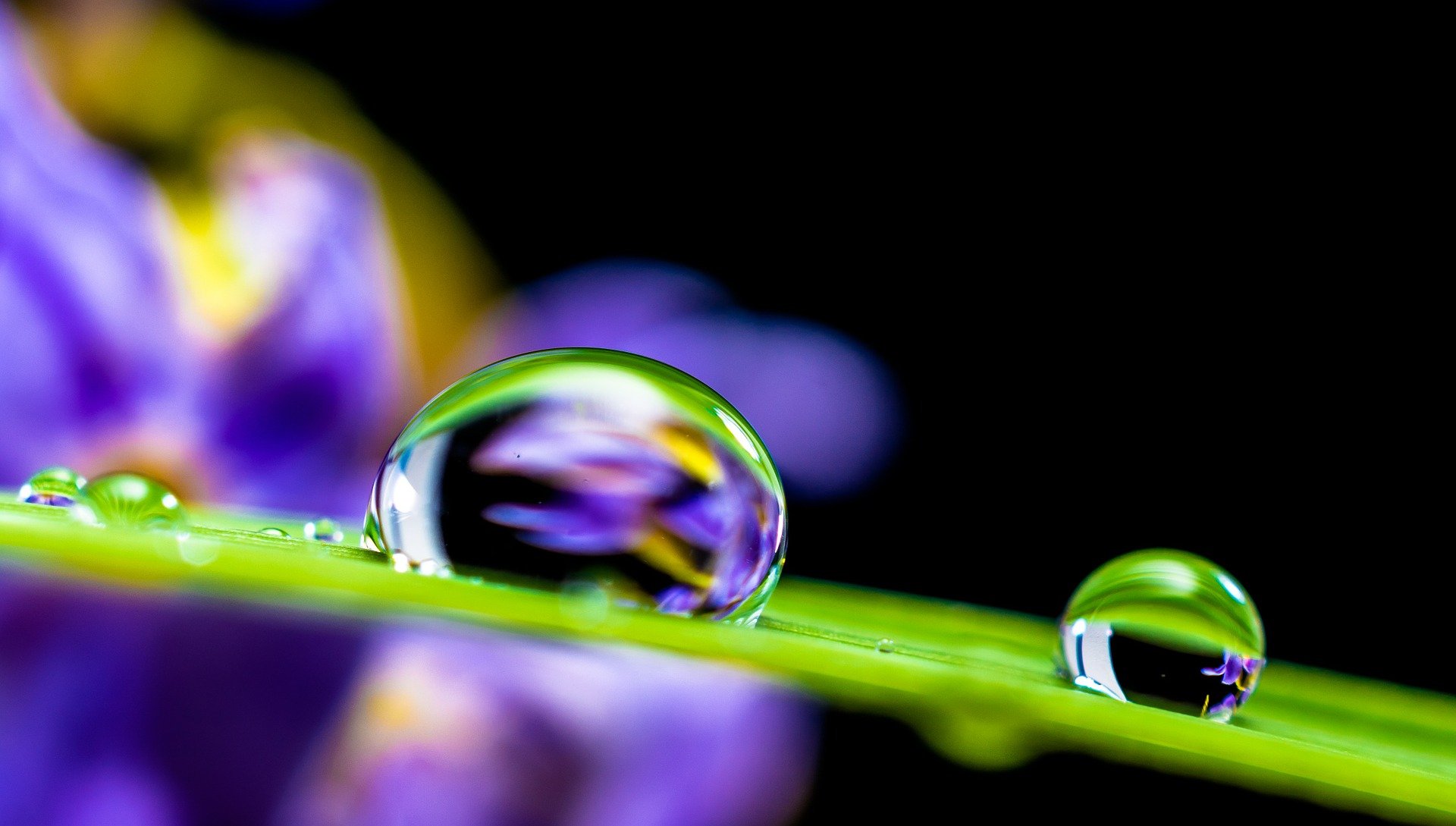 Recognition of Access to Water as a Human Right (El Salvador) 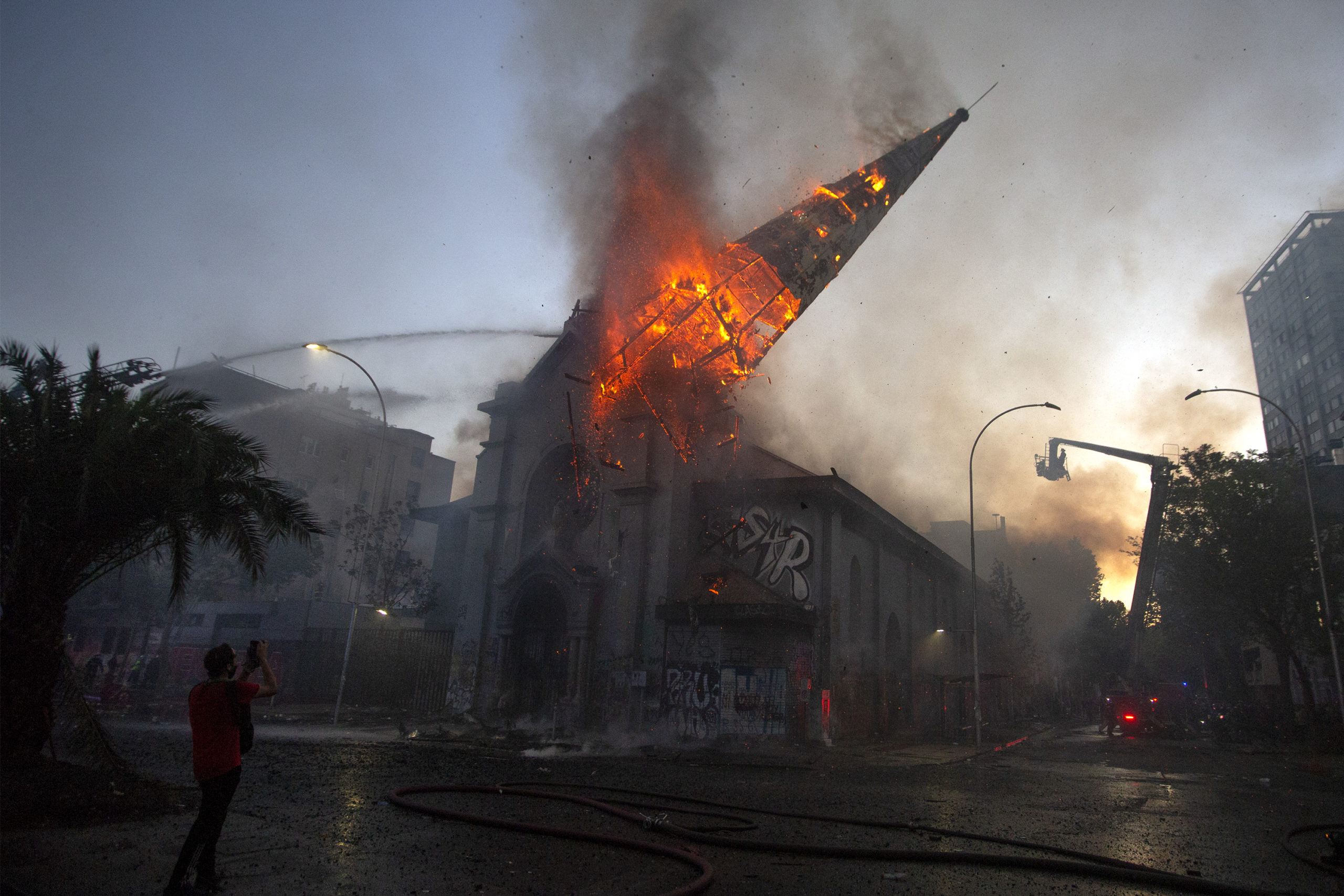 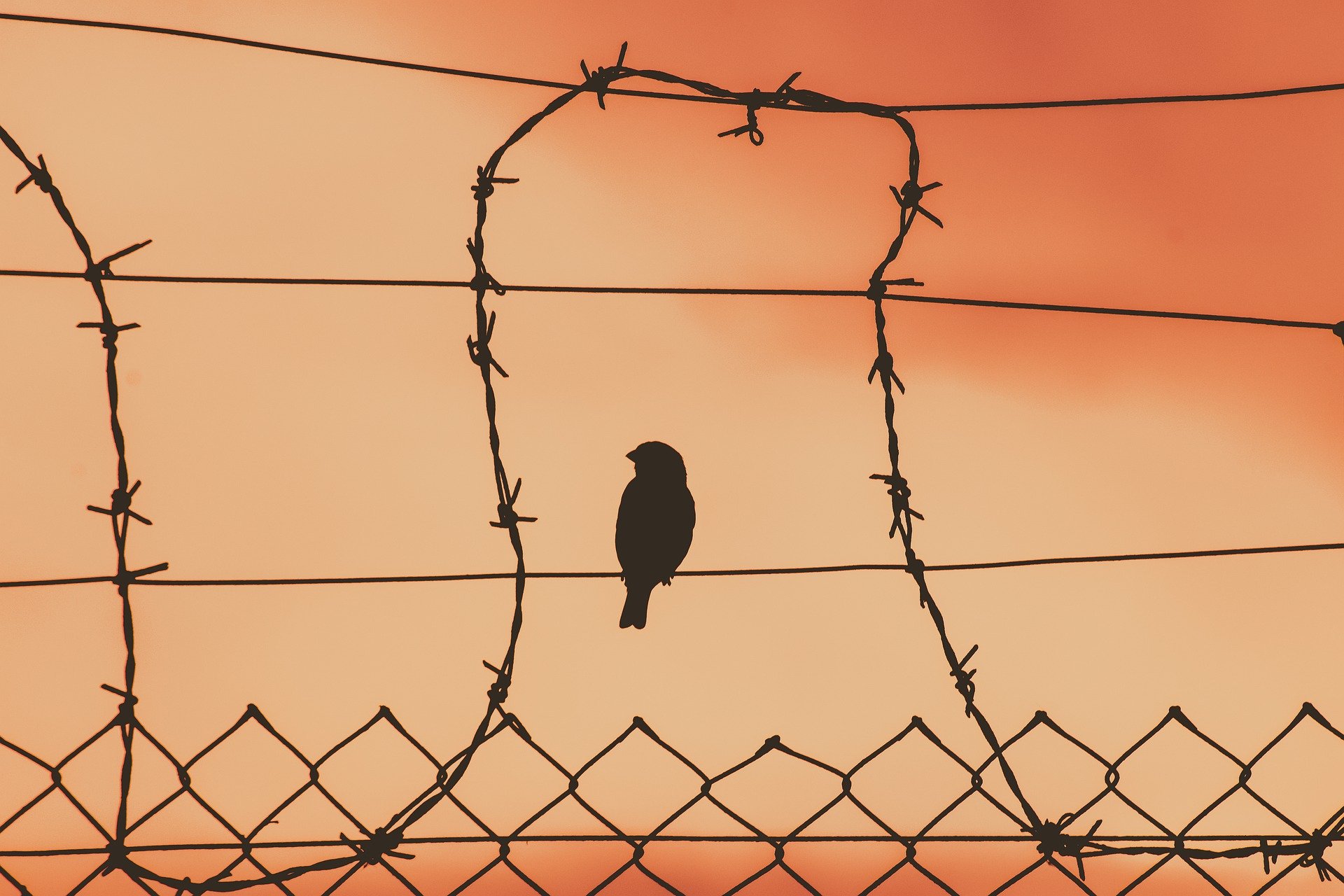