Our fellow member, Renato Lima de Oliveira, the sixteenth SSVP President General, have already begun drafting the 2021 Circular Letter (dedicated to Jules Devaux), which will be published on 31st January, 2021. Suggestions can be submitted by email ([email protected]) until 30 November 2020.

“The Circular Letter is a one-off opportunity for the President General to directly address Vincentians around the world, prompting them to reflect on various current topics during the meetings held by Conferences and Councils. I do hope to receive many suggestions, ideas and comments, which can indeed enhance the content of the document.”, expressed President Renato Lima.

The Letter has become a tradition for Presidents General: the first one was written by the fellow member, Emmanuel Joseph Bailly de Surcy, the first President General, in 1841. Since 2016, the Circular Letter has been translated into seven languages: French, English, Spanish, Portuguese, Italian, Arabic and Chinese.

For previous years’ Circular Letters, simply click on the link below: https://www.ssvpglobal.org/publications/?category=1196 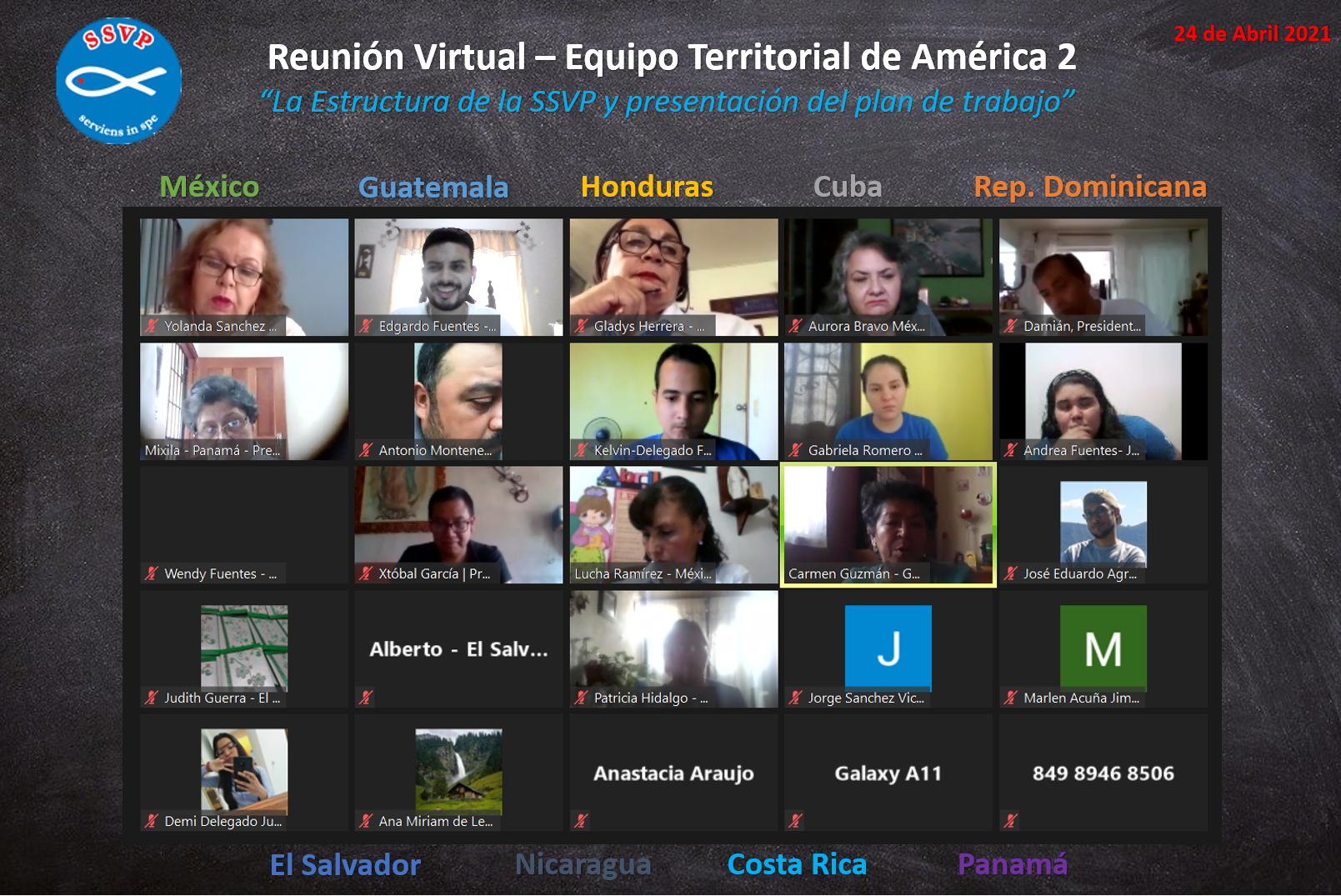 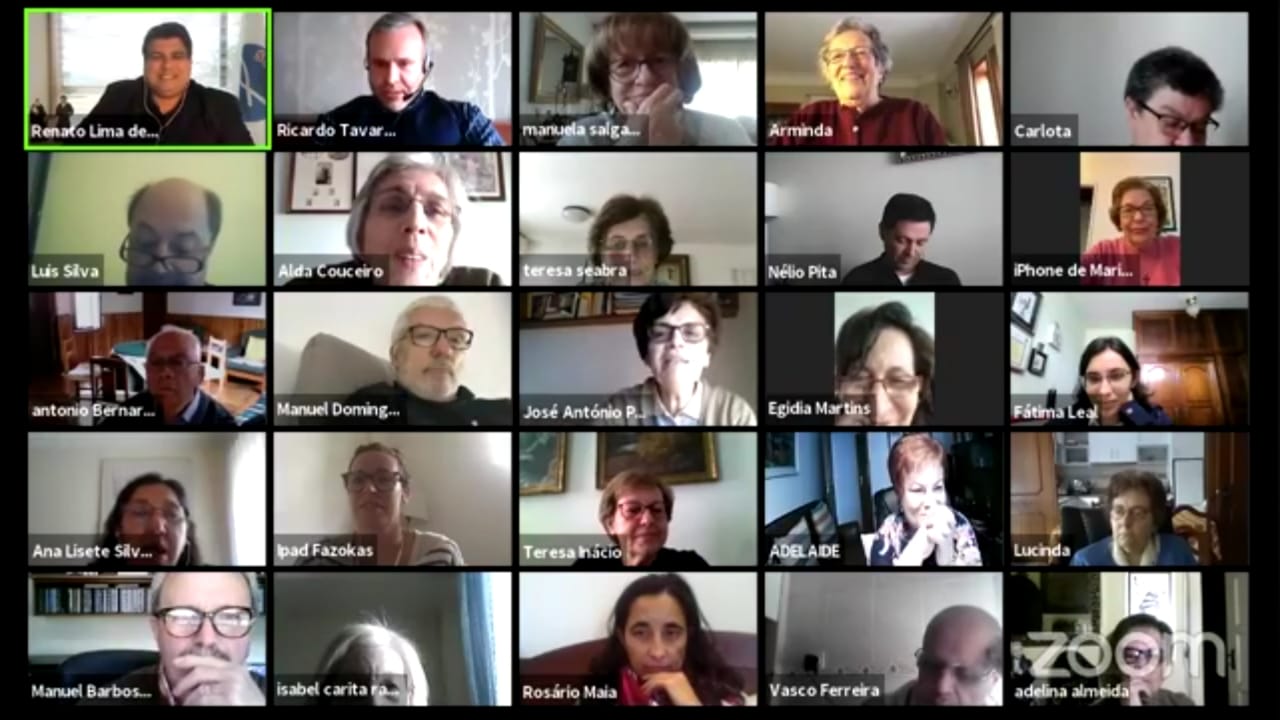 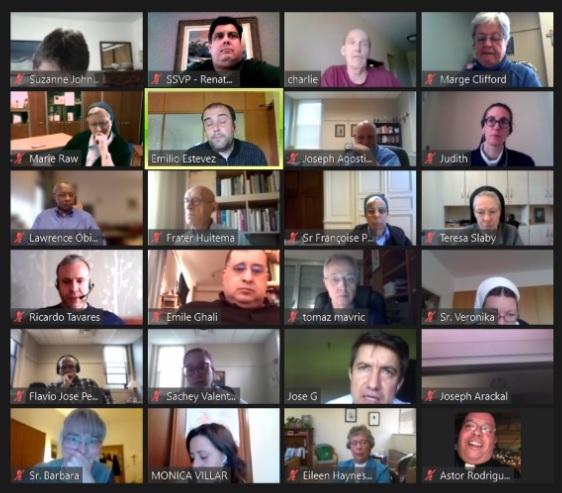