One of the most important achievements of the current mandate of the Council General International was the purchase of the new general headquarters, located in 65, Rue de la Glacière), Quartier 13, Paris (France). The negotiation, which involved the sale of the old headquarters (located at 6, Rue de Londres) and the purchase of the new one, took a year and a half of much study, reflection and technical analysis, with the positive vote of the countries that form our Confederation during the 2019 Plenary Assembly in Porto (Portugal). It was a strategic decision implemented on behalf of the Council General by a Special Commission that worked hard to achieve this objective, for which we are most grateful.

Of the 1,440 m² area of the new headquarters, 940 m² will be occupied by the Council General on the ground and lower ground floors, with other 500 m² on the first floor let out commercially, the income from which in the first instance will contribute towards the capital cost of the new building. All the facilities have been installed on the ground floor and in the basement so that the Council can provide quality service to the member countries of the Confederation: an auditorium equipped with translation booths, a library, meeting rooms, rooms for the Board of Directors, staff rooms, bathrooms, a kitchen, an archive area, an oratory, a garage and much more. In front of the headquarters, there is a subway station (Glacière Station), as well as easy access to hotels, restaurants, public transportation and churches.

Originally, the idea was to inaugurate the headquarters in 2020, but due to the world health crisis, this dream was rescheduled for April 24, 2021, near the date of birth of Blessed Antoine-Frédéric Ozanam. On that occasion, the “Ozanam Historical Place” will also be inaugurated, a kind of museum that contains pieces, utensils, books, clothes, furniture and objects that belonged to the Ozanam couple. On the walls of the general headquarters, countless paintings, images and engravings of St. Vincent, the seven founders and Our Lady are on display. At the inauguration, God willing, all the installations will be blessed and a plaque will be unveiled alluding to the event.

Under the coordination of the Secretary General, sister Marie-Françoise Salésiani-Payet, the staff has done everything possible to make the space very functional. After all, this is where our employees work. Although it has not been officially opened, the new headquarters has already been used to hold three Board meetings and also the Annual CGI Meeting of 2020.

From the point of view of the 16th President General, bother Renato Lima de Oliveira, the new headquarters will service the expansion that the Society of St. Vincent de Paul will achieve in the coming decades, fully catering the needs of the Confederation. “The new headquarters allows us to grow, providing more services to the Superior Councils, with quality and efficiency. With it, we are preparing our SSVP to the future”, said President Renato. He added: “When the borders were opened for travels, we hope that many Vincentians will come to visit the new headquarters and have a coffee with us”.

Below, we publish some photos of the headquarters so that our beloved members can familiarize themselves with the place. We are grateful to all the countries that have supported the Council General International in this strategic decision to change the headquarters, as well as to the National Councils that have collaborated economically so that the completion of the sale obtained the most favorable result for the Confederation. 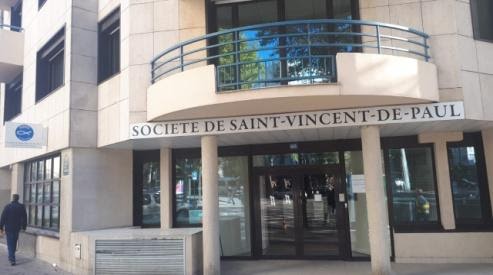 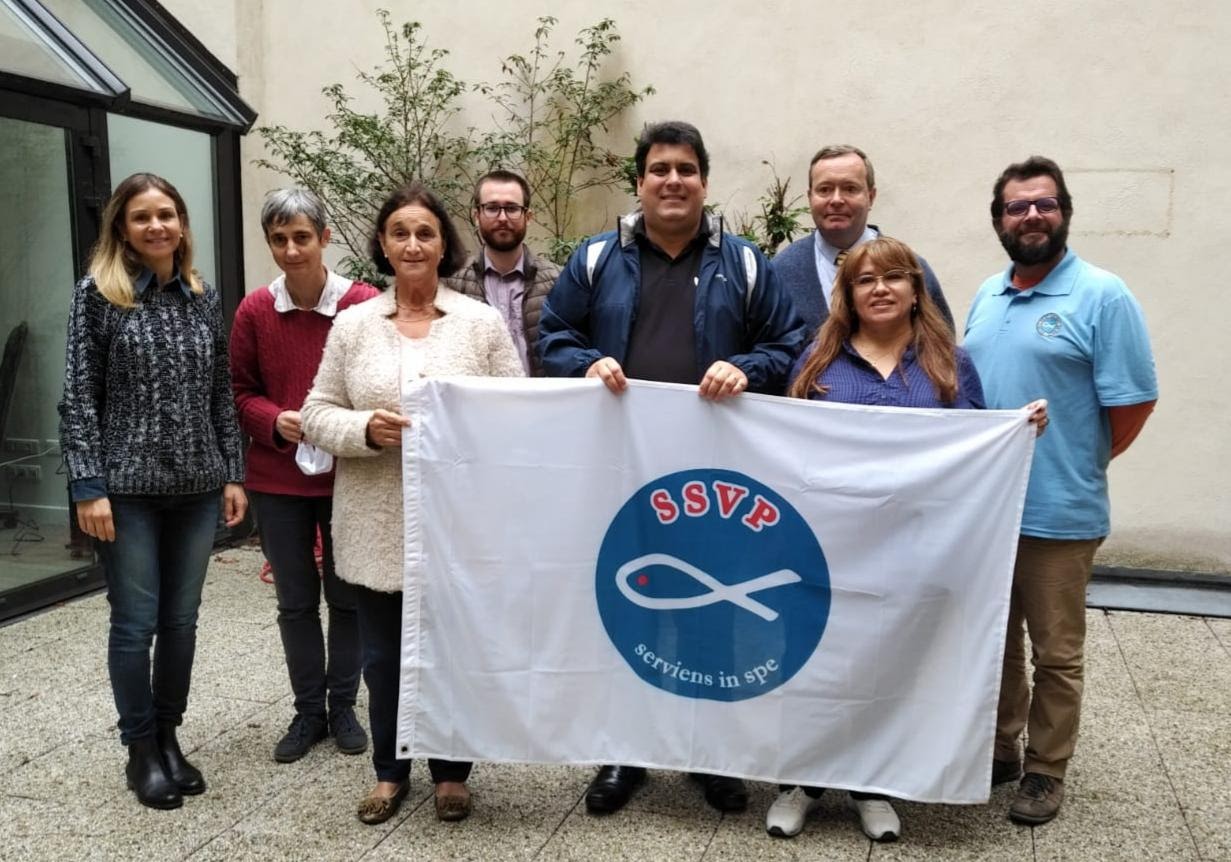 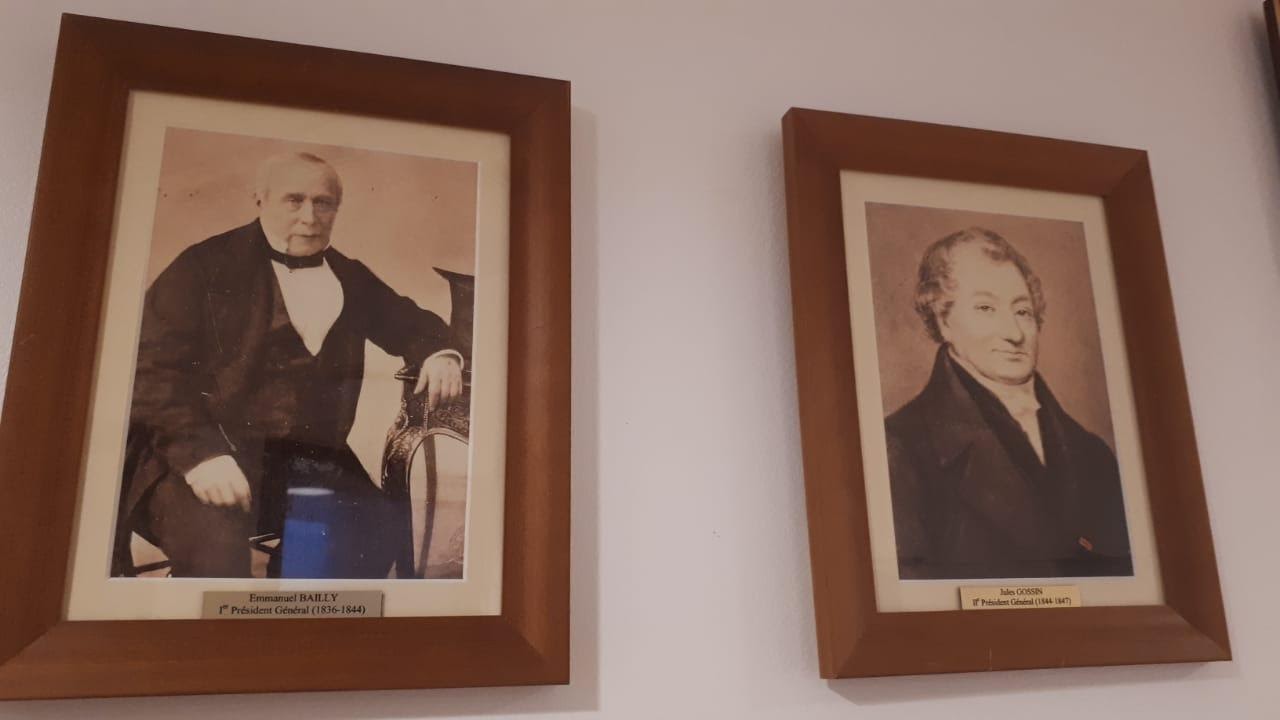 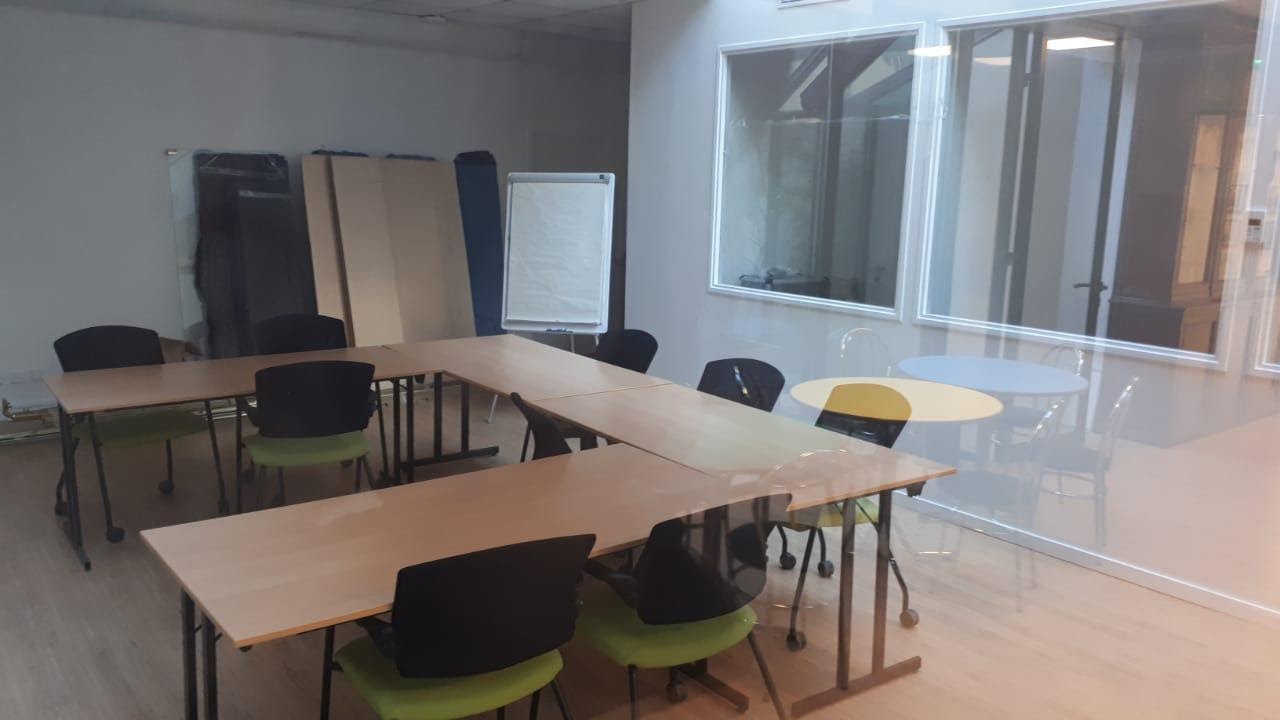 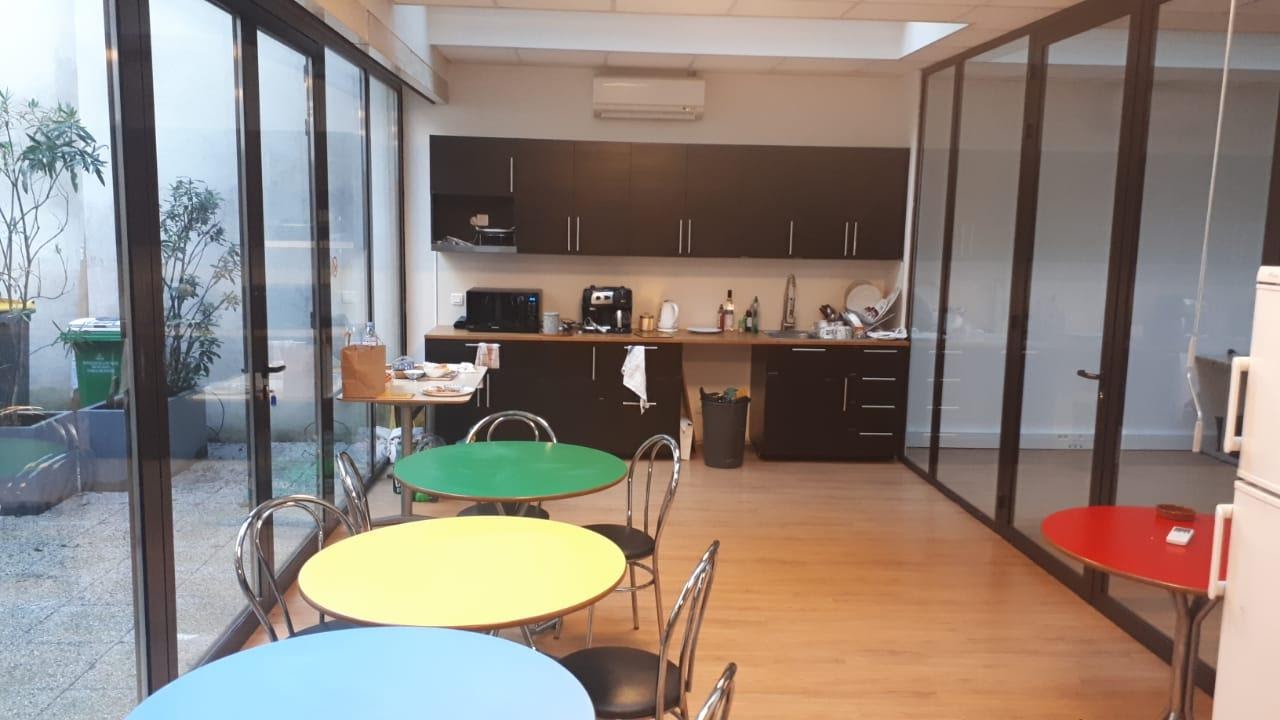 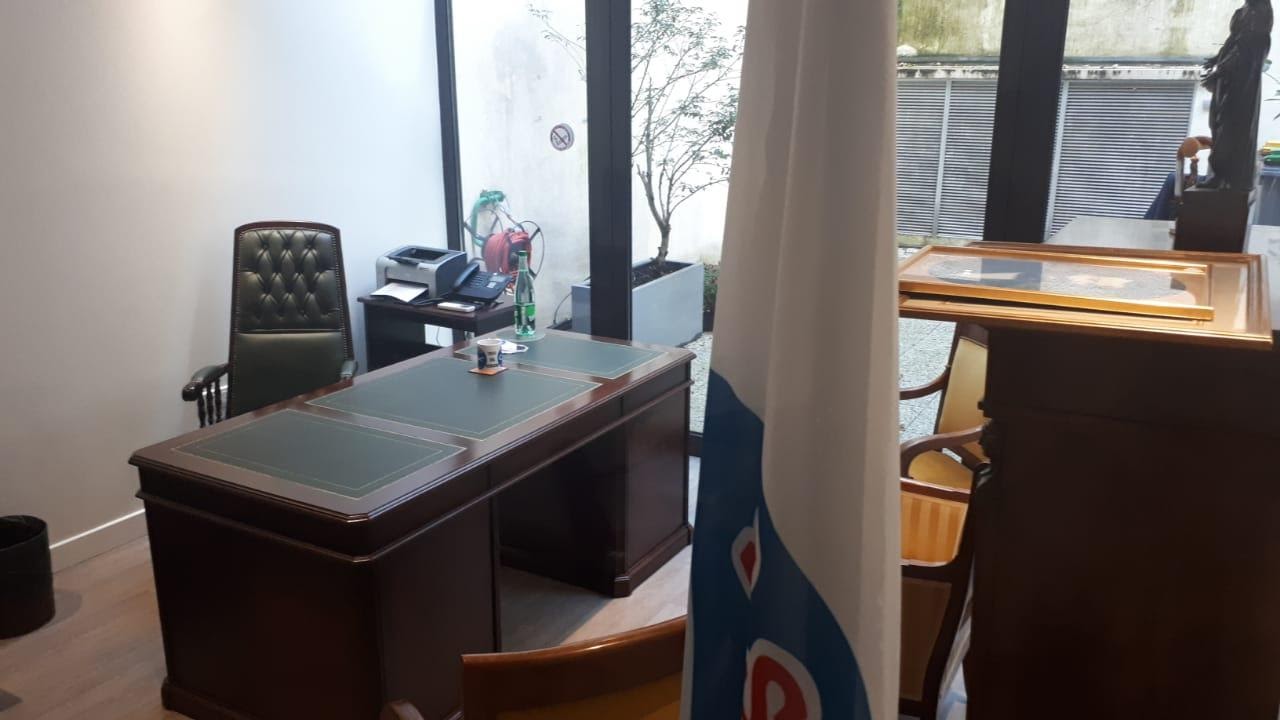 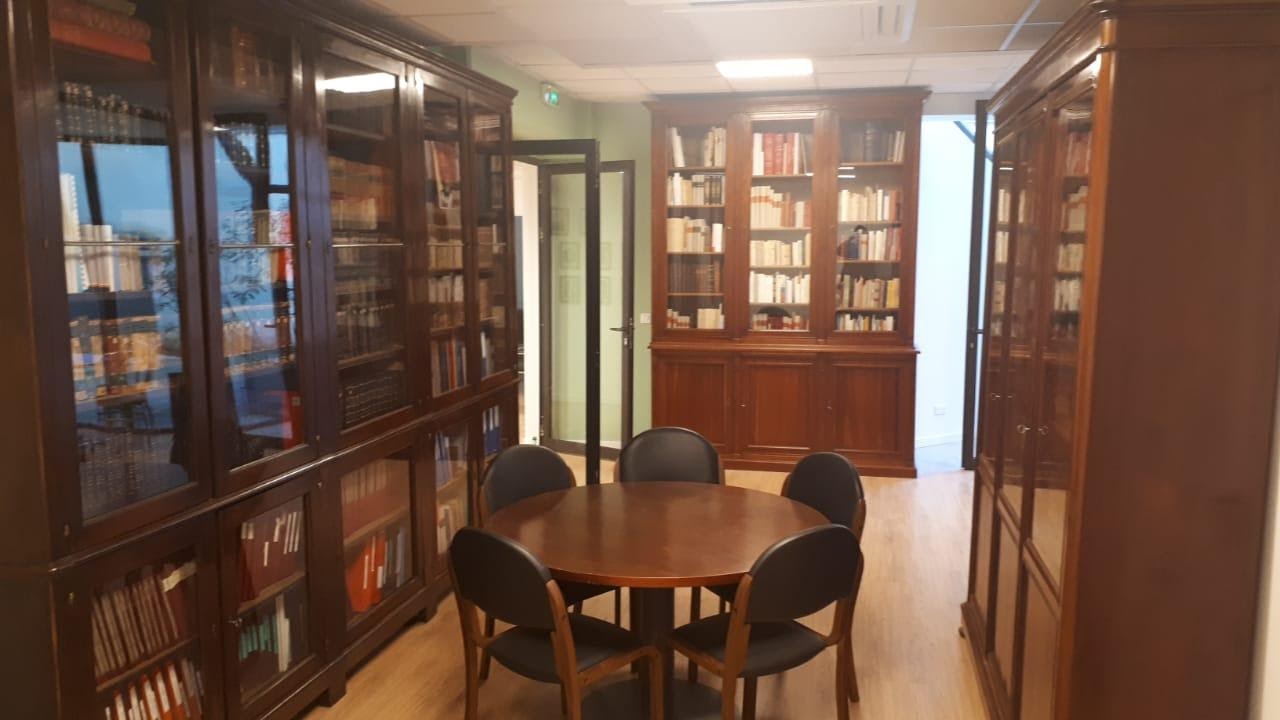 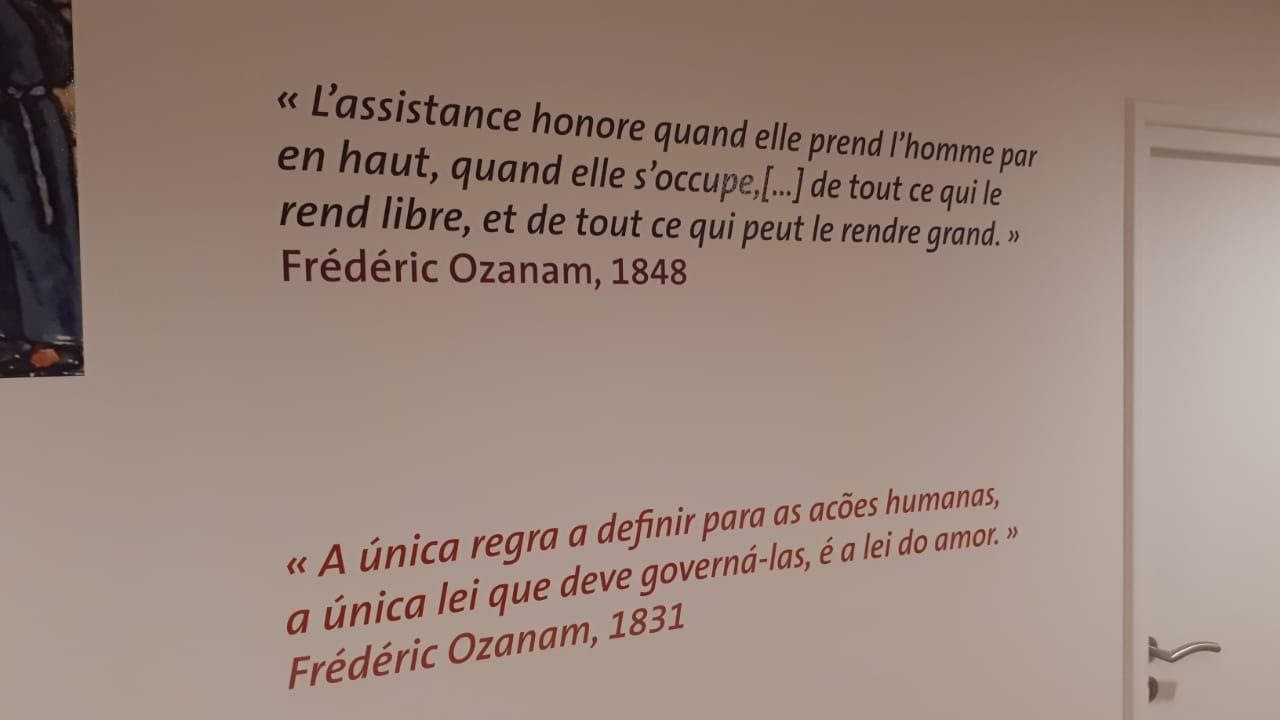 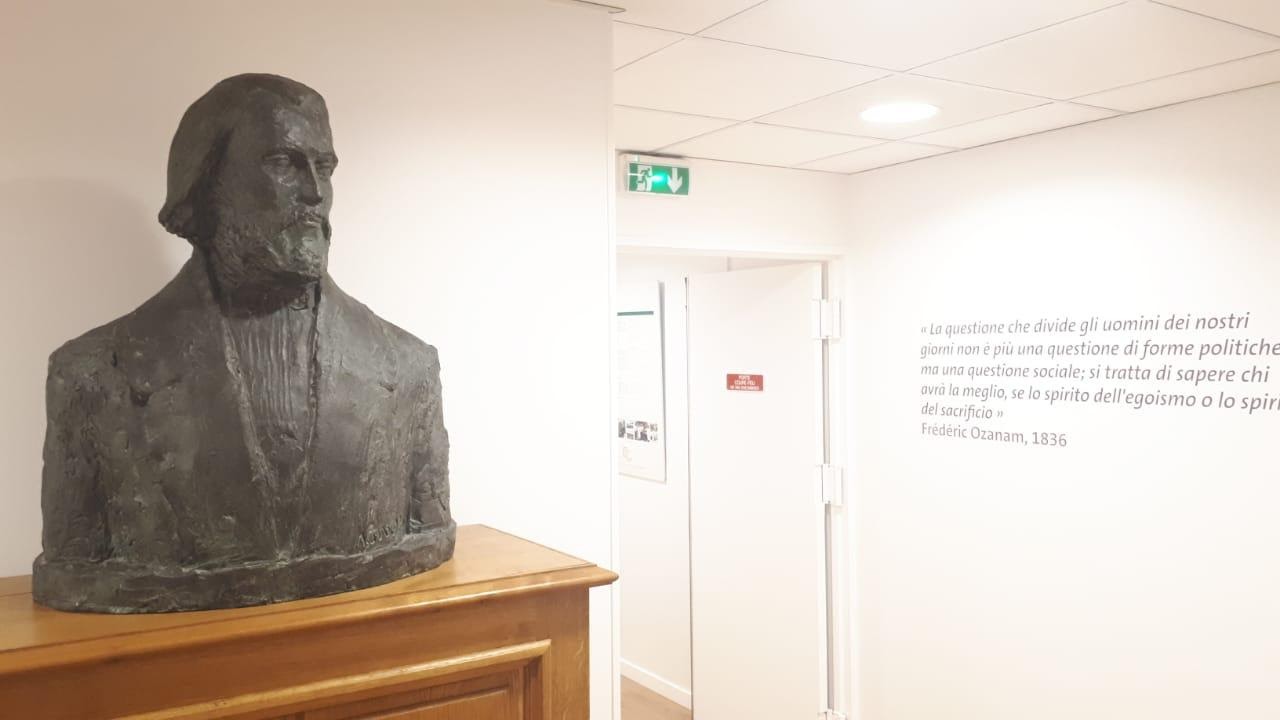 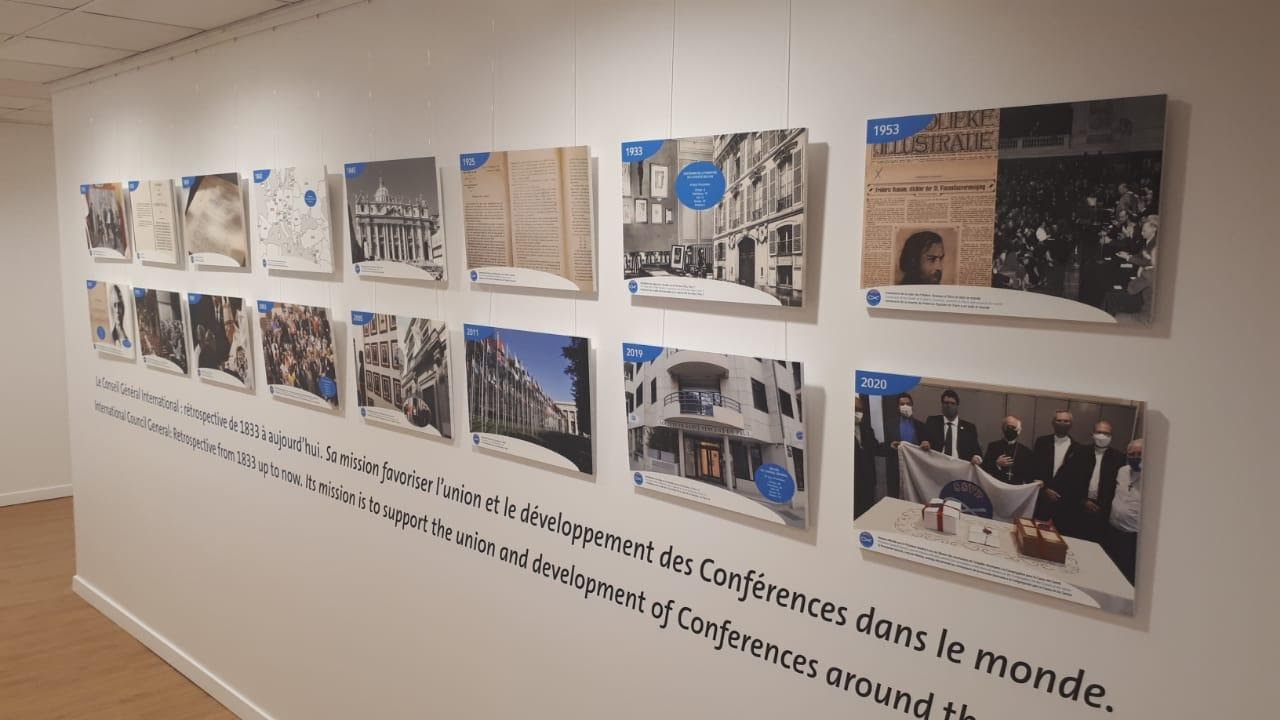 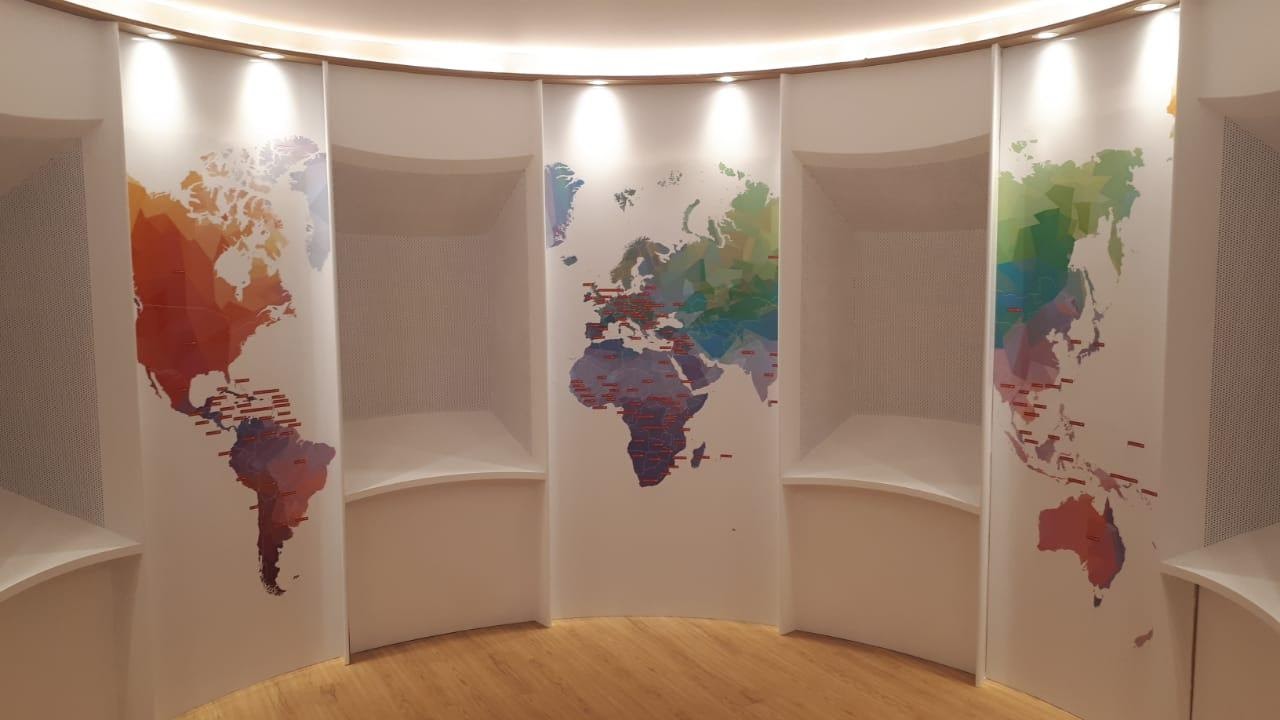 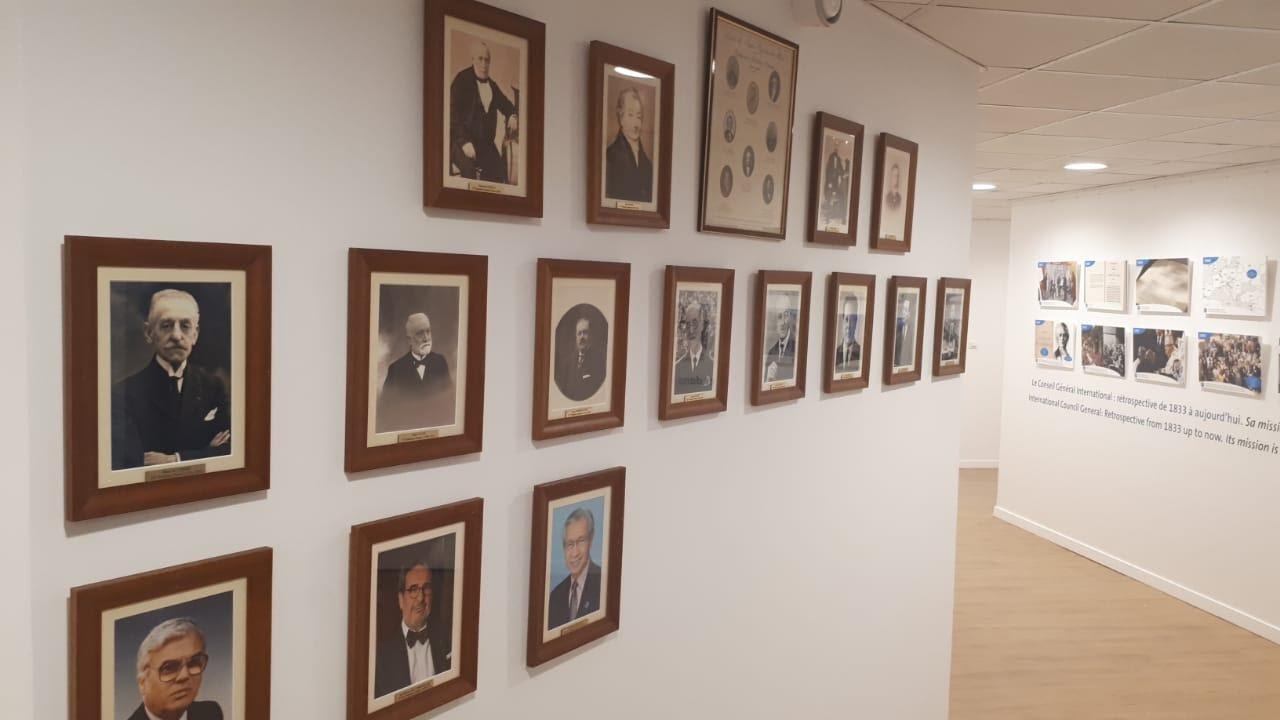 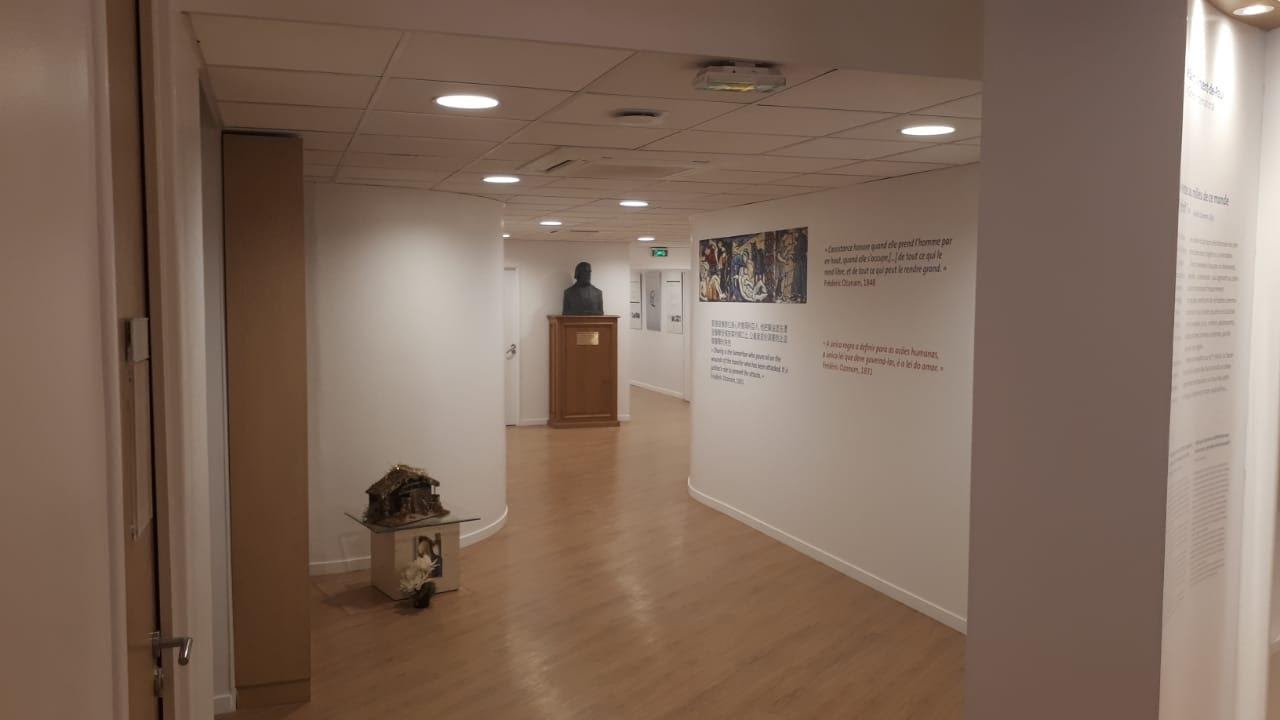 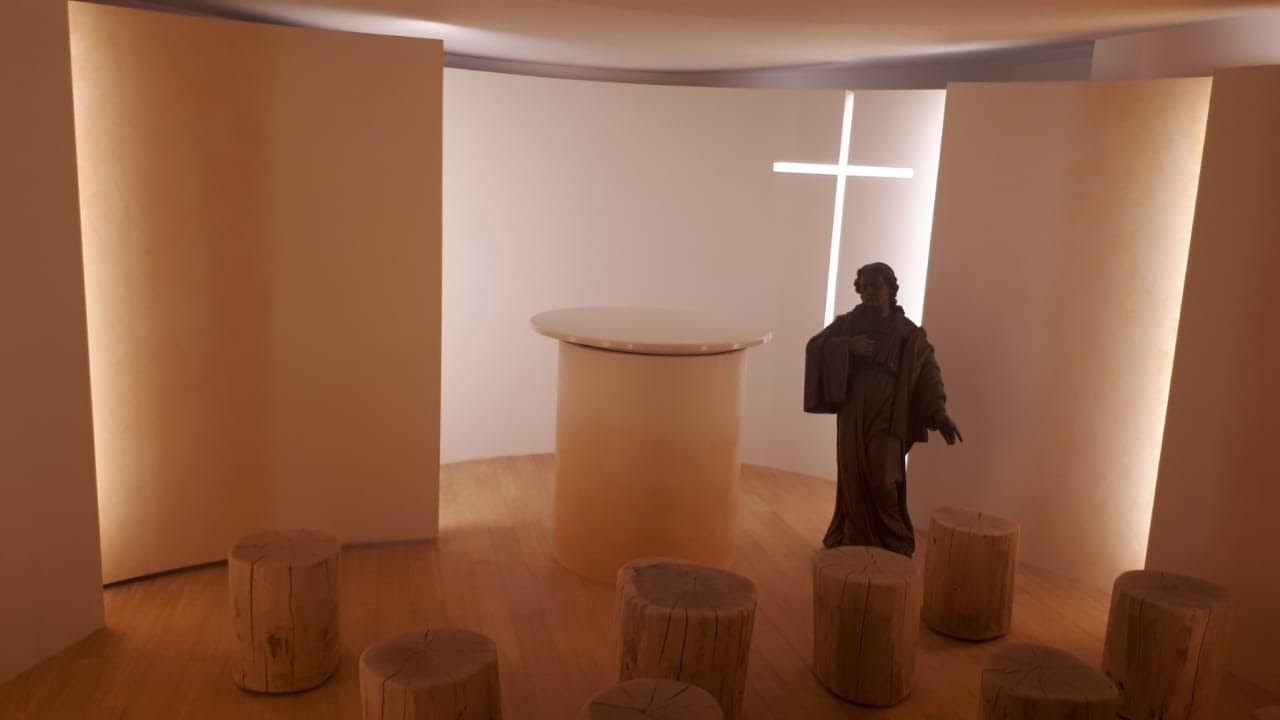 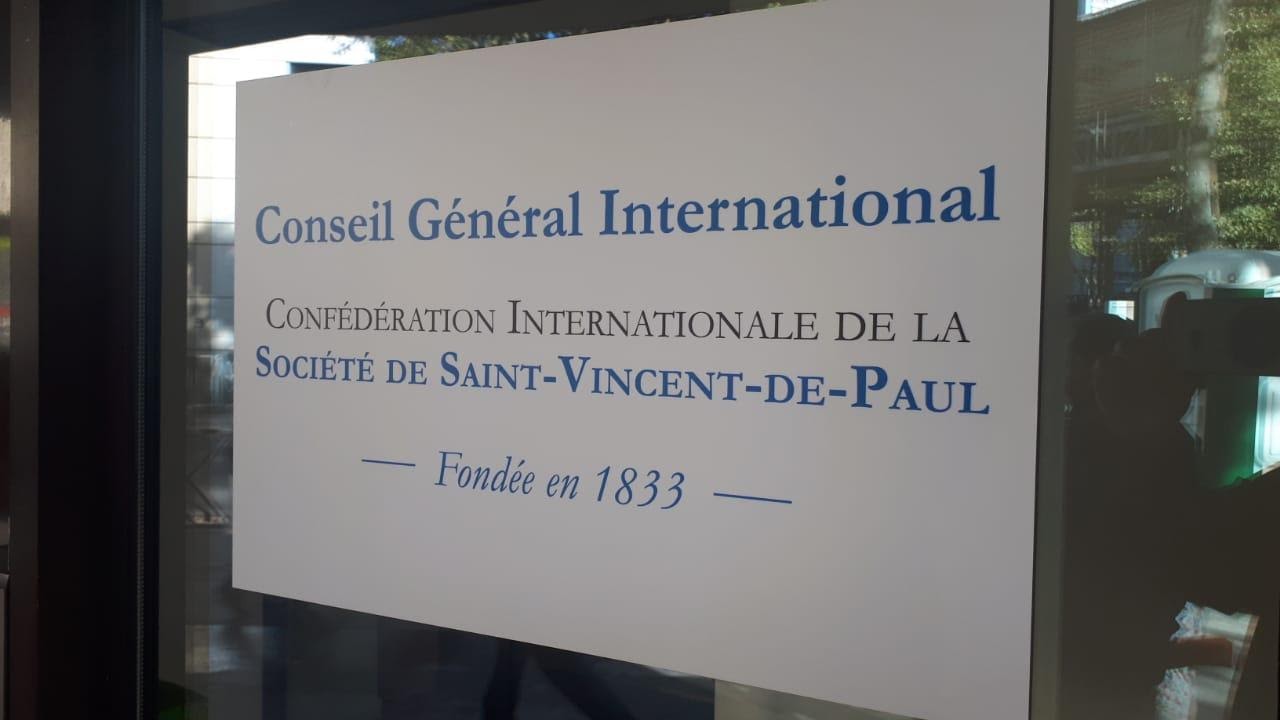 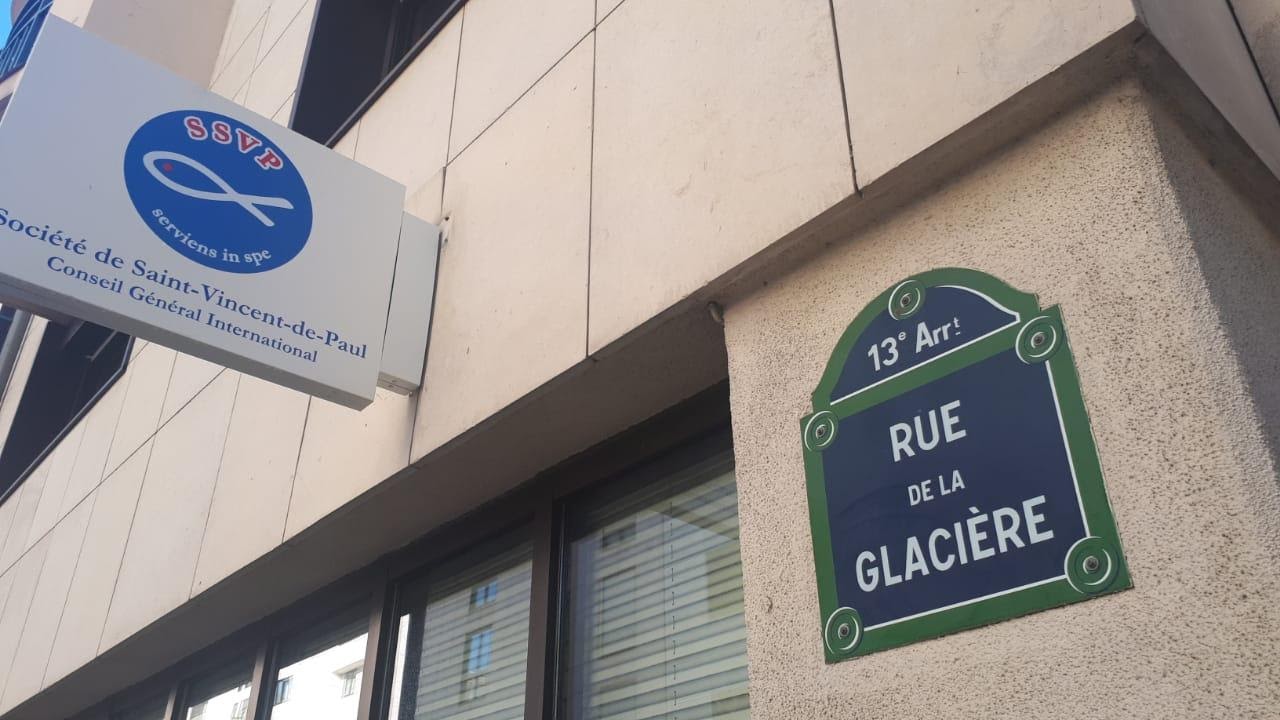 Getting used to the “New Normal”