The Society of Saint Vincent de Paul consists of small teams of volunteers, known as “Conferences”, who work in their local area or their parish. Conferences are established in the specific places where they carry out their work:

In general, a Conference is formed of 7 (recommended minimum number) to 20 members, called “Vincentians”. Together they form “a network of friends who seek to become holy” by serving those in need with selfless love, recognising in them Christ suffering. This makes the Conference a true “community of faith, prayer and action”, its work formed of three strands:

Conferences meet regularly, usually every week, but at least once a fortnight, so that they truly become a community of brothers and sisters. The meetings strengthen unity and friendship among members, they are the opportunity to exercise charity within the group, caring for one another and offering mutual encouragement in the Vincentian vocation. The meeting lasts about one hour.

In their service to those most in need, Vincentians meet the suffering Christ in the people they help. This experience makes them aware of their own poverty of heart and of how hard it is to give unreserved love. It encourages them to conversion, and to ask the Lord’s help.

Obviously, the work of the Society of Saint Vincent de Paul can only be entirely fruitful if it is nourished by prayer. This is why Vincentians take part in retreats, days of recollection, and they celebrate the traditional Vincentian feast days: “Give me a man of prayer, and he will be capable of everything”, said Saint Vincent de Paul.

The Conference is truly the place where the members grow in holiness, and nourish their own spiritual life.

Conferences are attached to an element of the Society of Saint Vincent de Paul called the “Council”, which unites and inspires the life of the Conferences in a given region. So there are Councils of different sizes for:

These areas are each given a name, according to the practice of the country. The Society normally uses the particular designations applied to the territorial administration of each country. (District, zone, particular, central, regional, diocesan or metropolitan councils, and so on).

The International Council, or Council General, is the centre of the Society as a whole. It represents the association around the world, organises international meetings among countries, gathers information and distributes funds. It is also the guarantor of the spirit of the Society of Saint Vincent de Paul, and ensures respect for the Society’s Rule. It is responsible for affiliation of Conferences and Councils to Council General, a process known respectively as “aggregation” and “institution”.

In 1835, during its earliest years, the Society of Saint Vincent de Paul adopted a Rule, containing the principles and practices bequeathed by the 7 founders, intended to assist its members to live according to the particular spirit of the association.

The Rule sets the framework for the work of the members of the Society of Saint Vincent de Paul, of the Conferences, Special Works and Councils. It teaches us to maintain unity within our Society, and to seek constantly to improve the work of charity for those who are suffering. Every Superior Council has its own “National Rule” (or Statutes) approved by Council General.

A Very Special Greeting from... 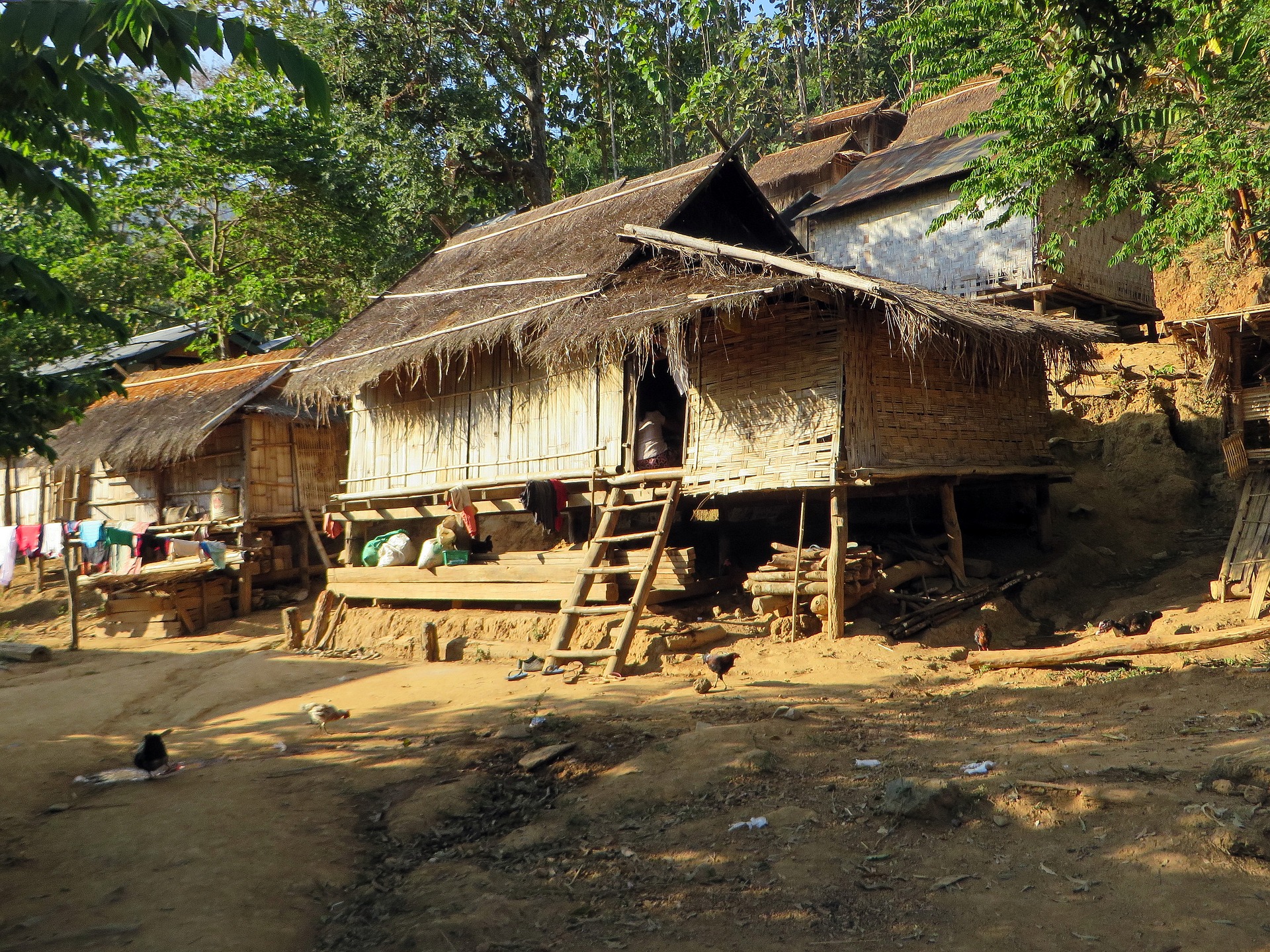 Covid19. Laos. Food delivery to families in need during the pandemic.

Covid19. Ghana. Food Distribution on the Streets of Accra