Over the years, Christians have fled North Africa and the Middle East and gone into exile to escape persecution linked to the rise of religious extremism. A hundred years ago, ‘Eastern Christians’ accounted for 20% of this region’s population whereas they now represent no more than 4%. Those who remain are very often displaced within their country or become refugees in neighbouring countries enjoying greater stability. Many SSVP Conferences have had to break off their activities to protect their members. In countries afflicted by religious or political conflicts, volunteers work in very difficult conditions and are sometimes cut off from the world since infrastructures have been destroyed.

In calmer areas with larger Christian communities, SSVP Conferences have to cope with massive influxes of refugees and meet a twofold challenge: welcome men, women and children who often arrive traumatized after losing everything, and also support the most fragile local populations bearing the brunt of an economic shock caused by the sudden arrival of millions of refugees.

What we do in North Africa and Middle East 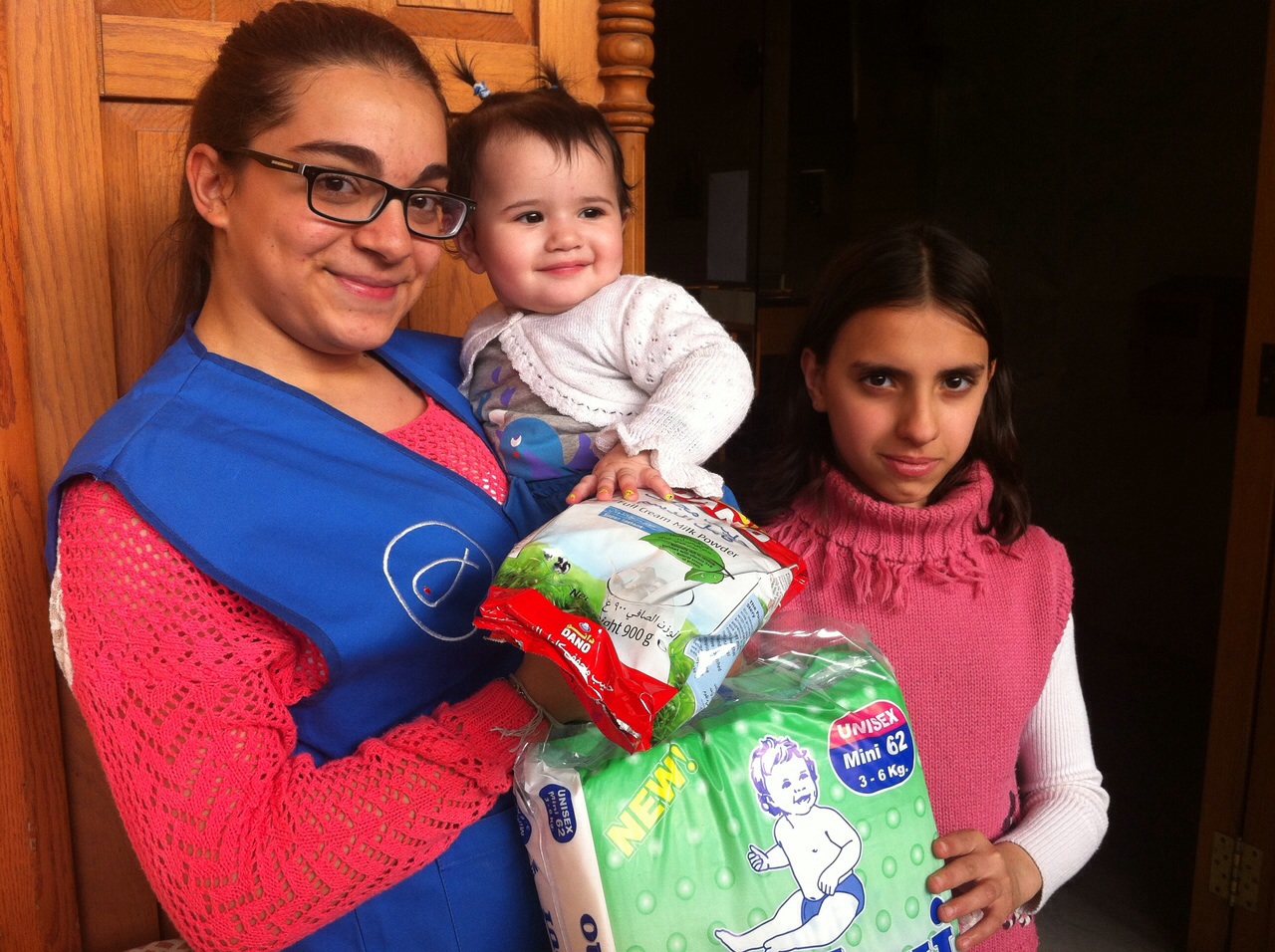