According to the latest metrics (2017)  the Society has 153 Vincentians branches and the number of members is estimated at 800,000

The Society of Saint Vincent de Paul continues its expansion: In 2017, 536 new Conferences were officially aggregated by the General Council of the International Confederation.

What we do in Africa 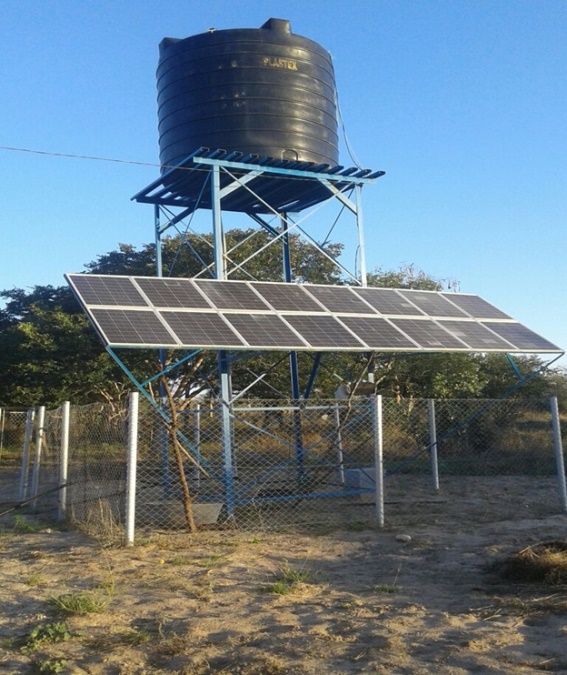 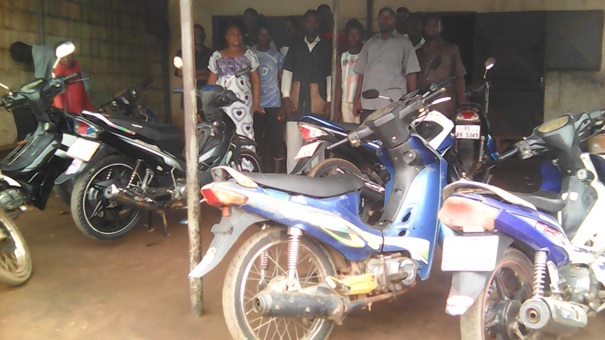 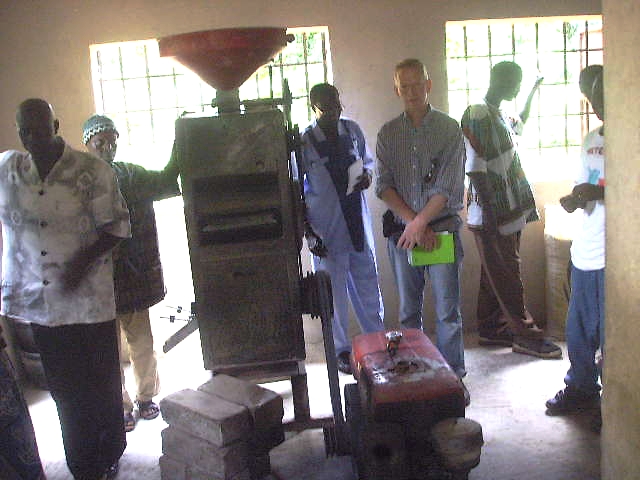 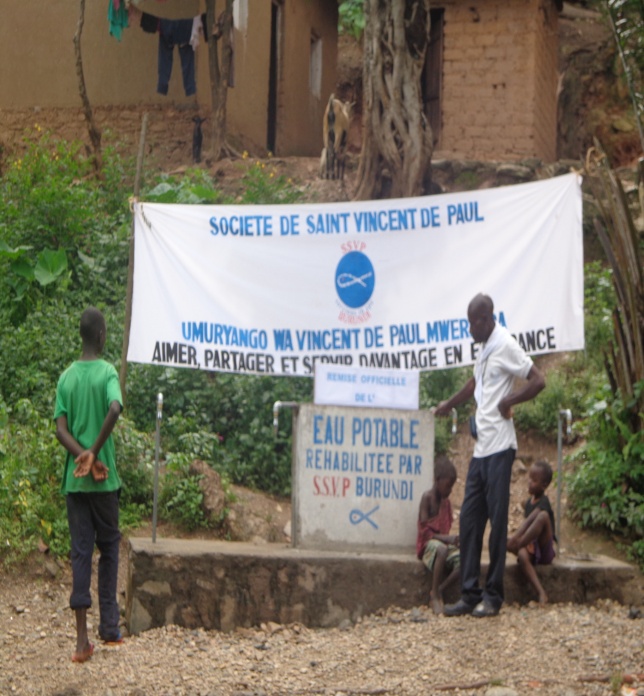